No One's Space (NOS) is a single-player Retro 2D-Science-Fiction-Shooter with modern physics. It was created as a cross-breed of the classic games Wing Commander I and Star Control II. In NOS, the player experiences a cosmic conflict between four powerful races, taking the role of different heroes. In 54 challenging missions, reaching from manageable duels to large combats, the player controls a variety of vessels and has to go all out to improve his skills to master them all.

No One's Space started as a one-man hobby project, which was called "Canopus - Angriff des Drohnenschwarms" (Canopus - Attack of the Drone squadrons). Over the years, the team grew and some releases and smaller awards followed. In 2010, the team started thinking about getting the game into a marketable version. For legal reasons, the name was changed into "No One's Space", and since 2016, it's presented to a larger audience for the first time via Steam Greenlight. 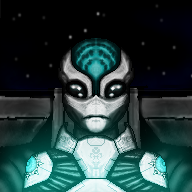 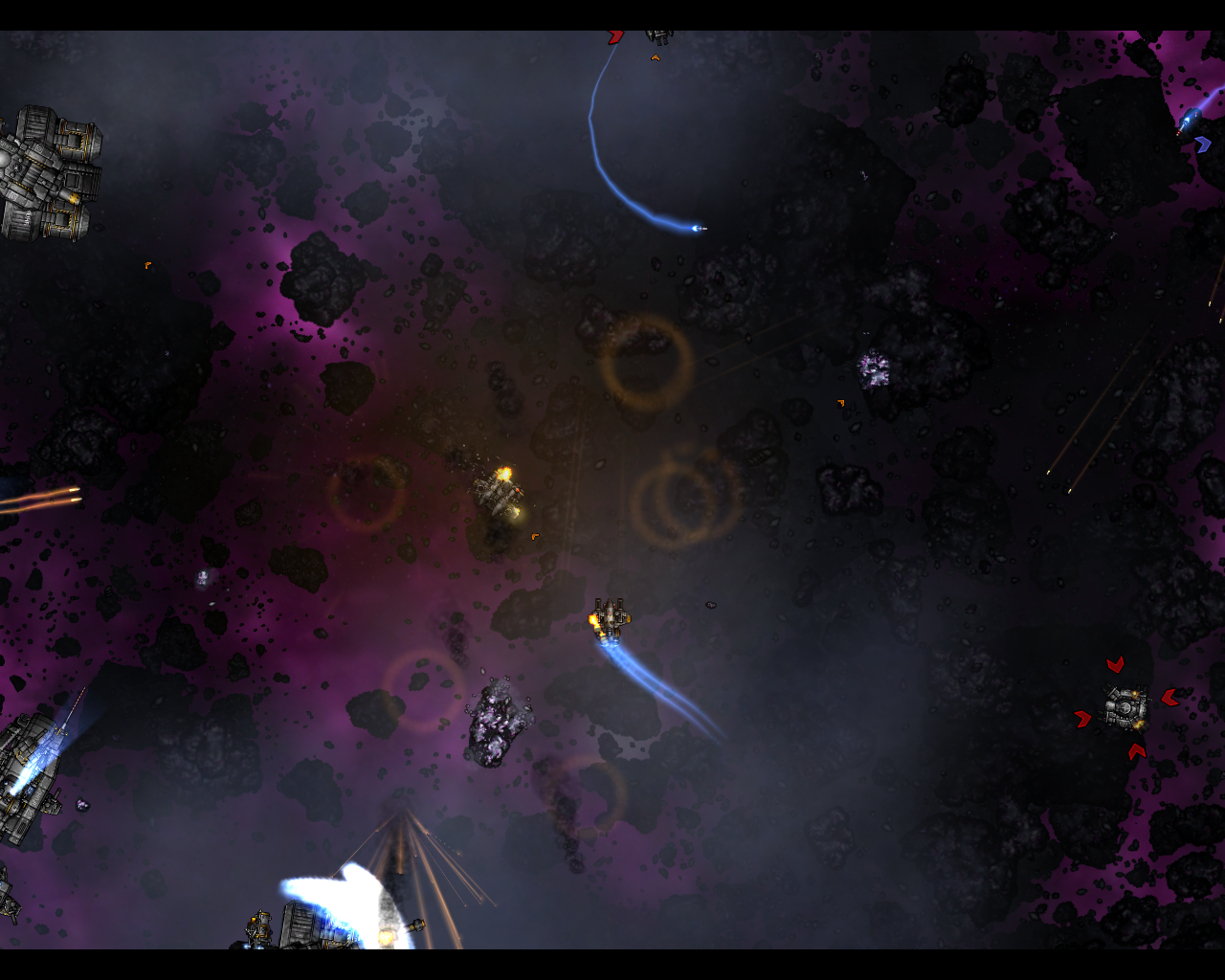 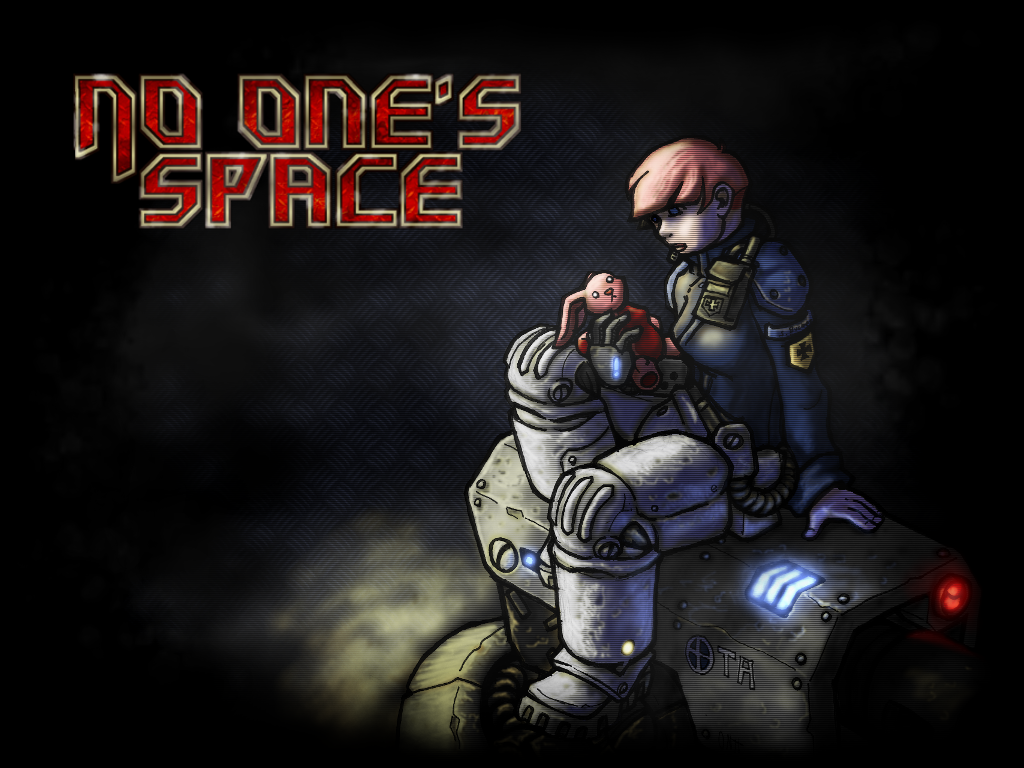 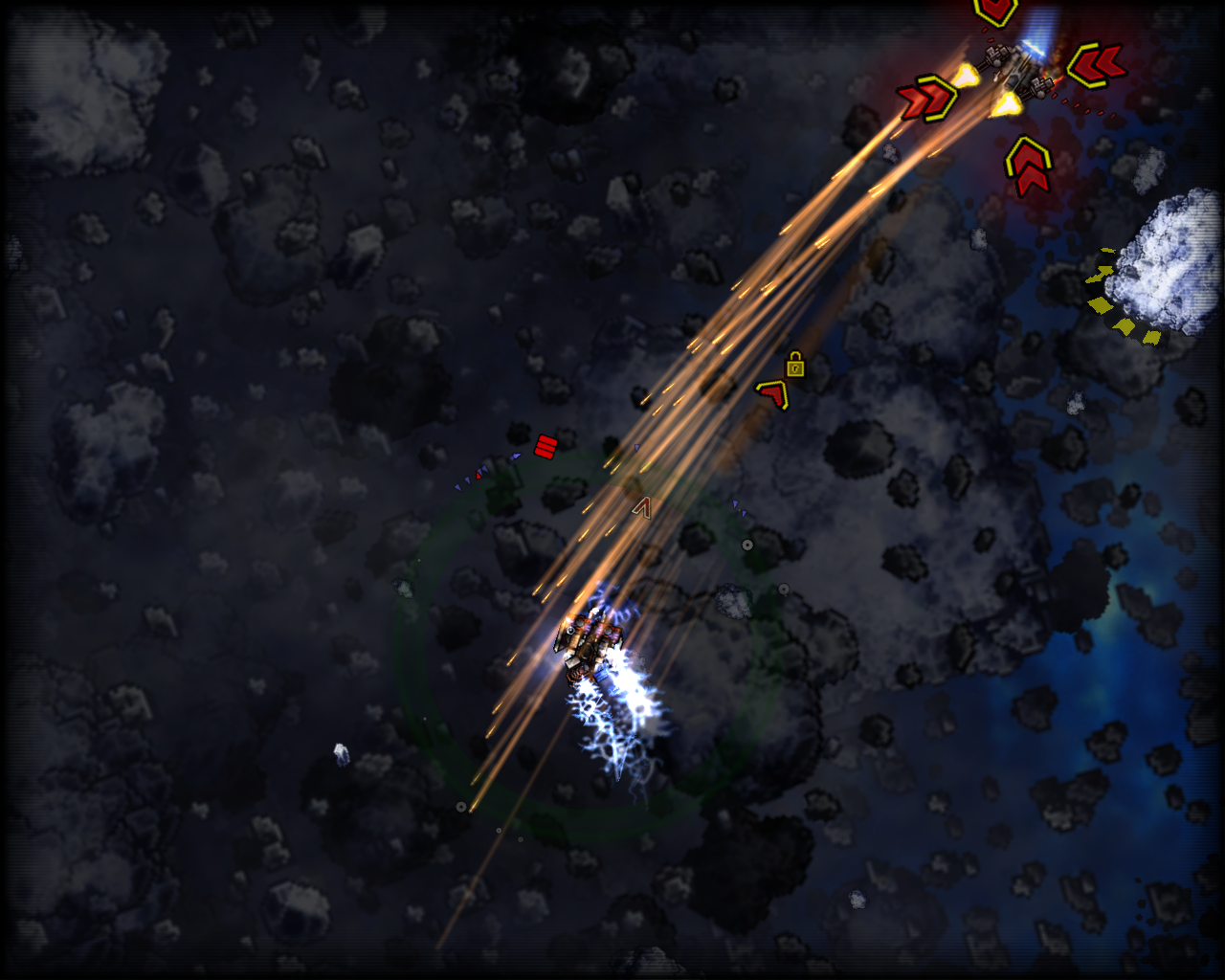 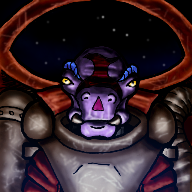 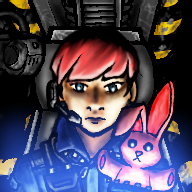 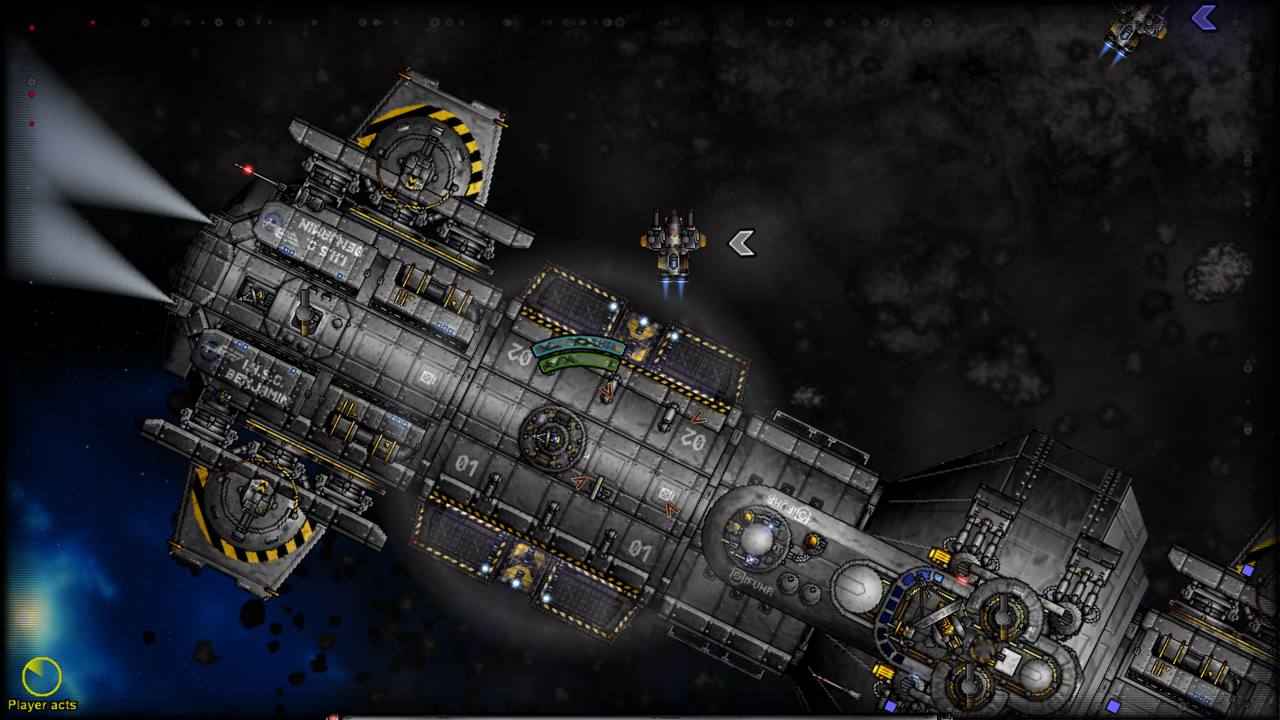 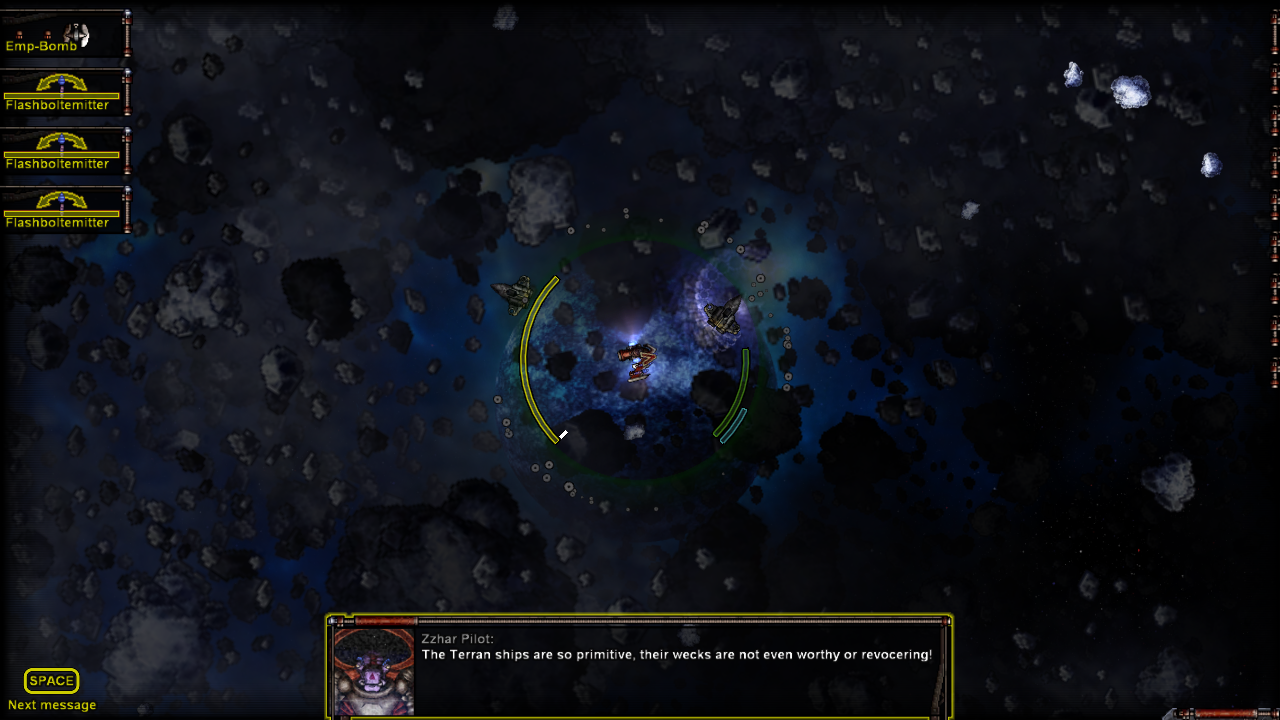 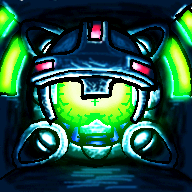 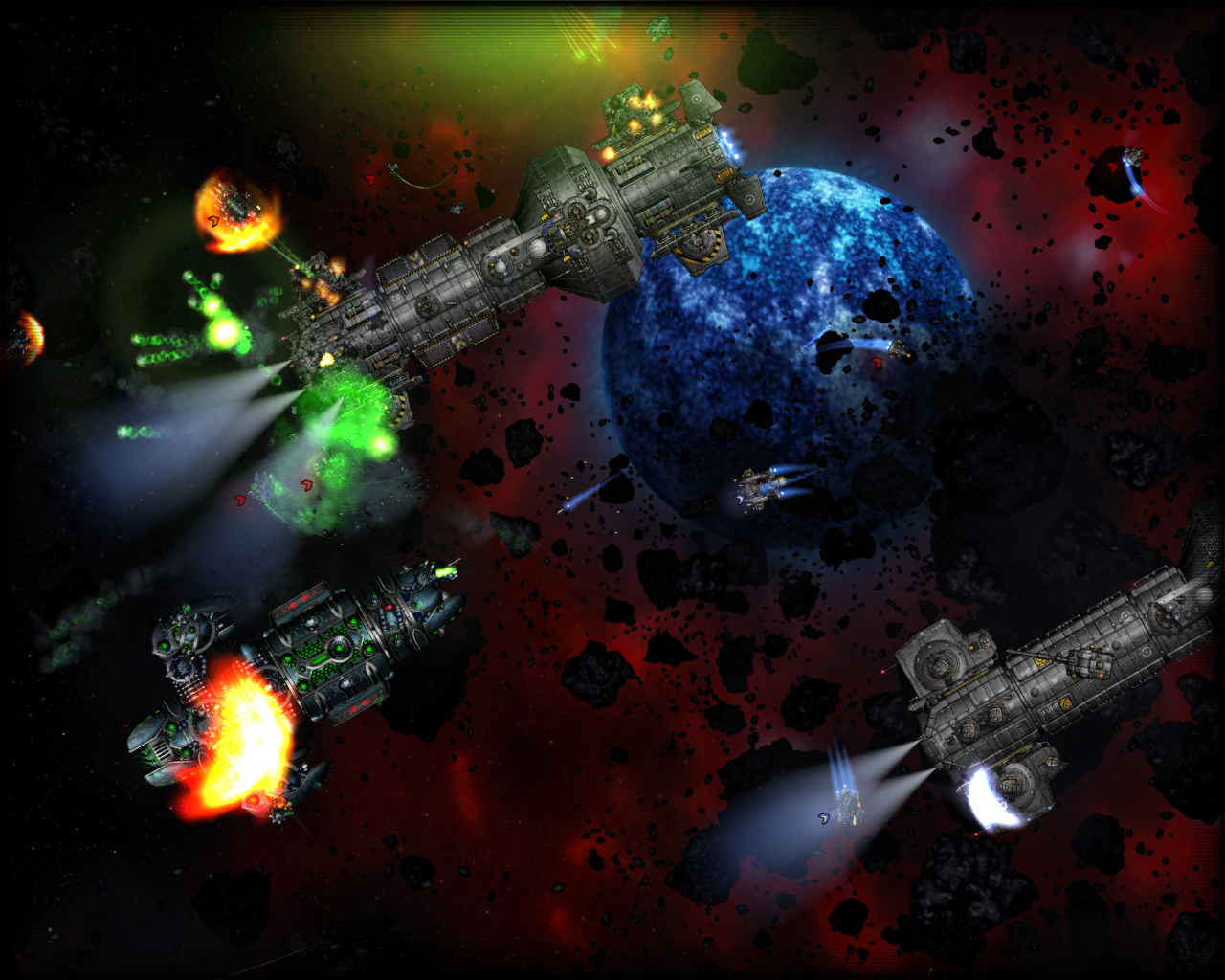 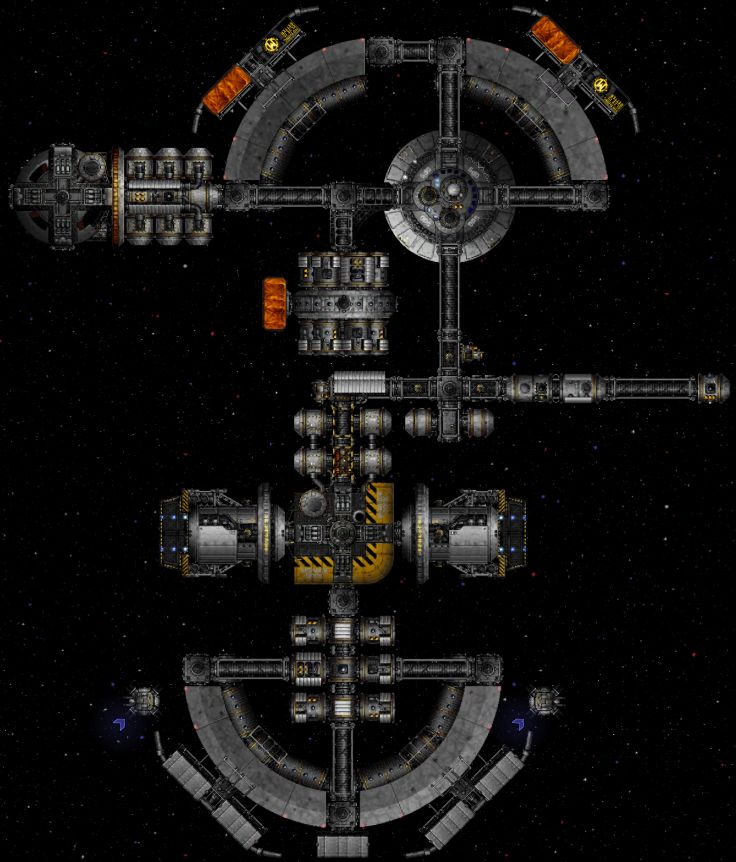 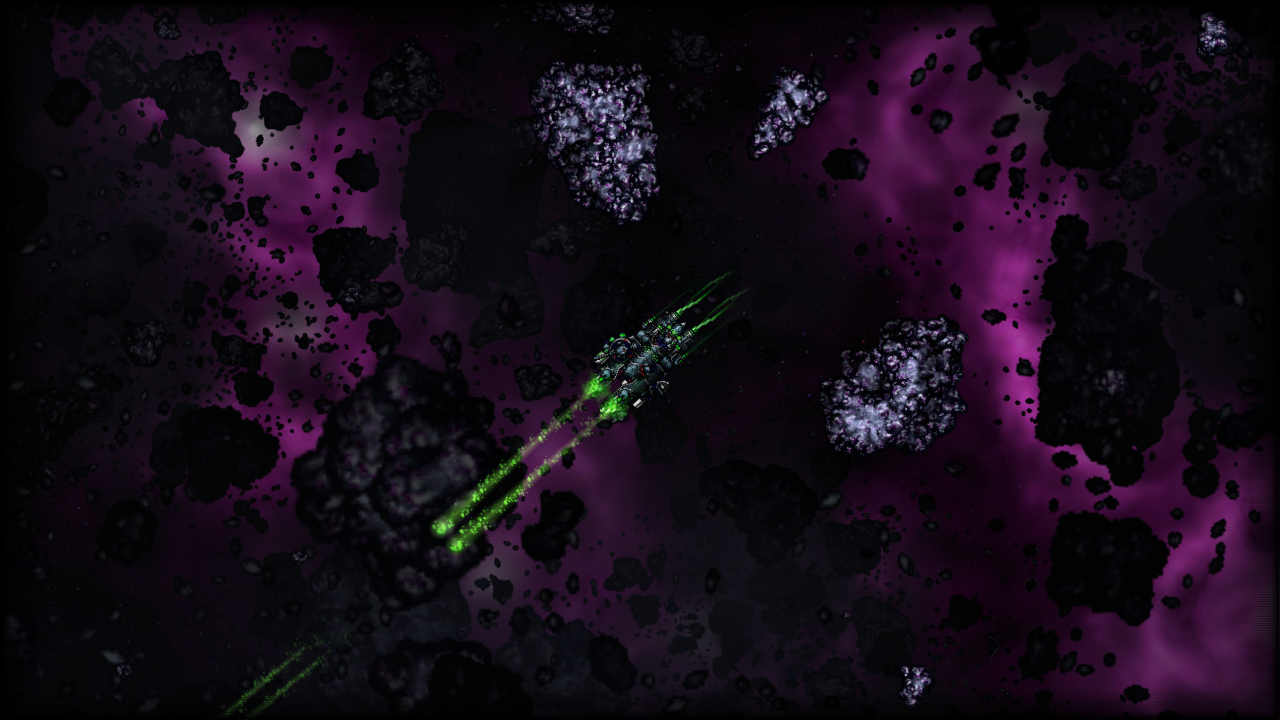 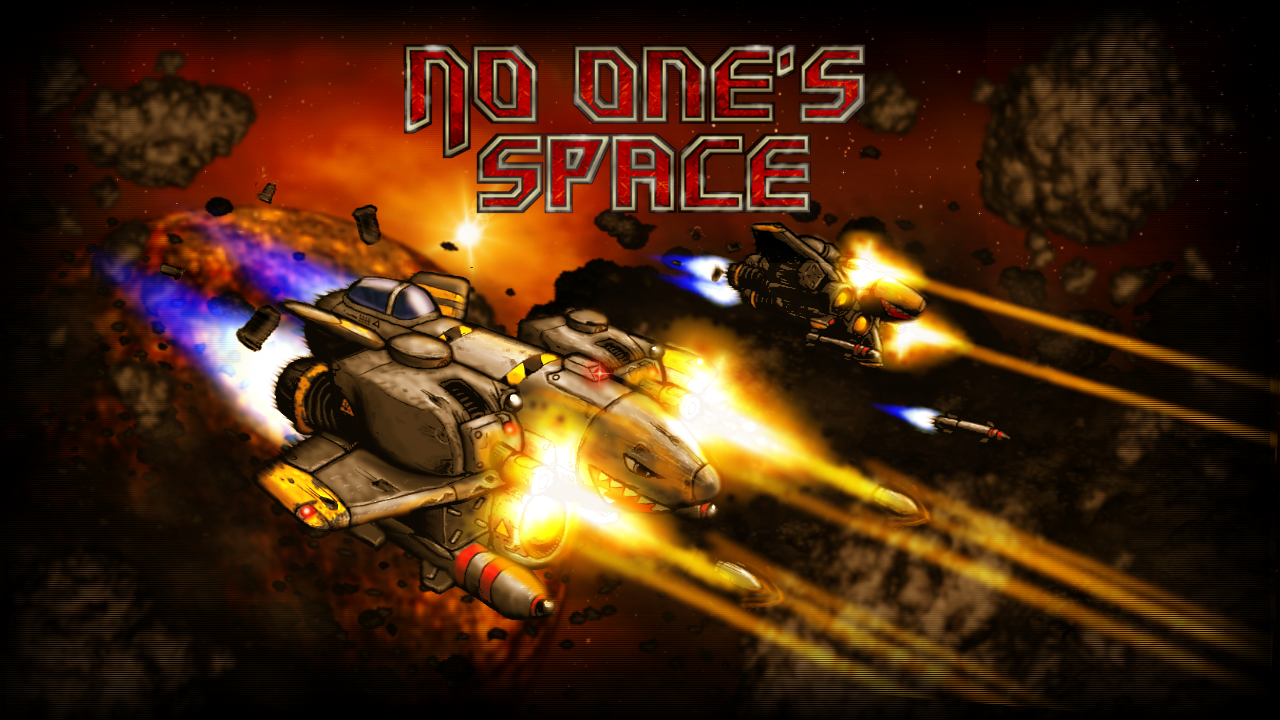 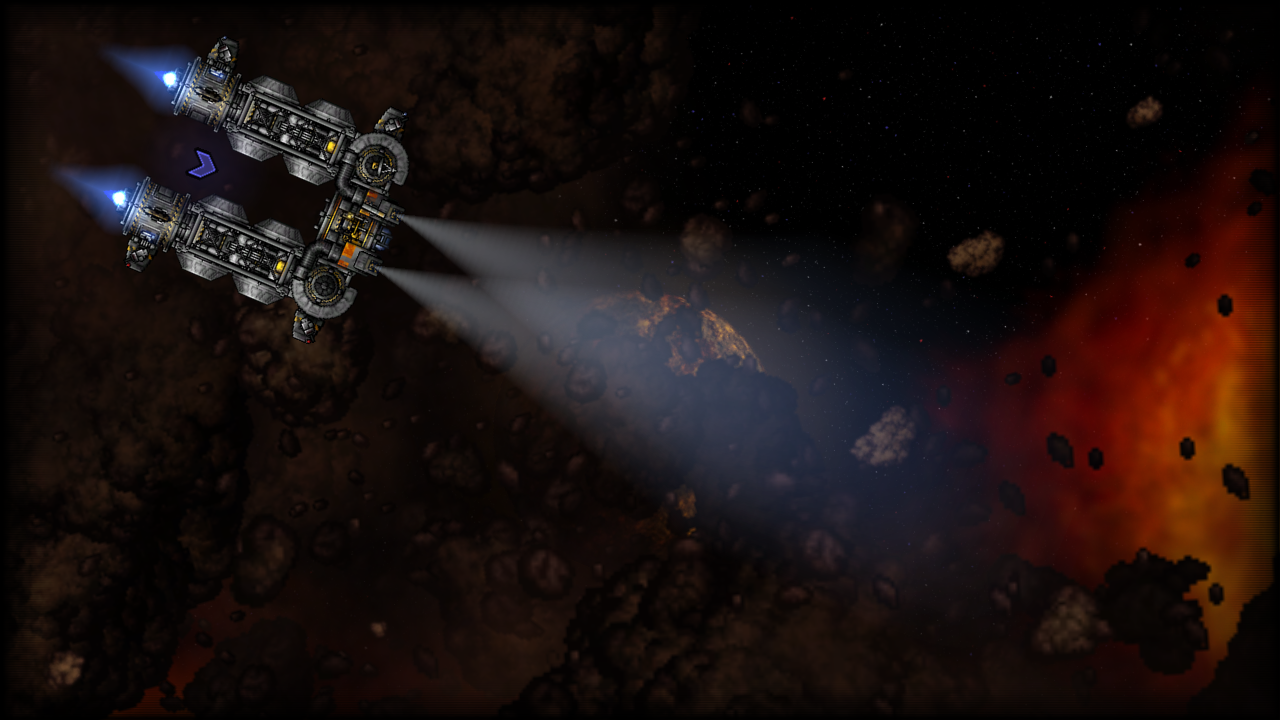 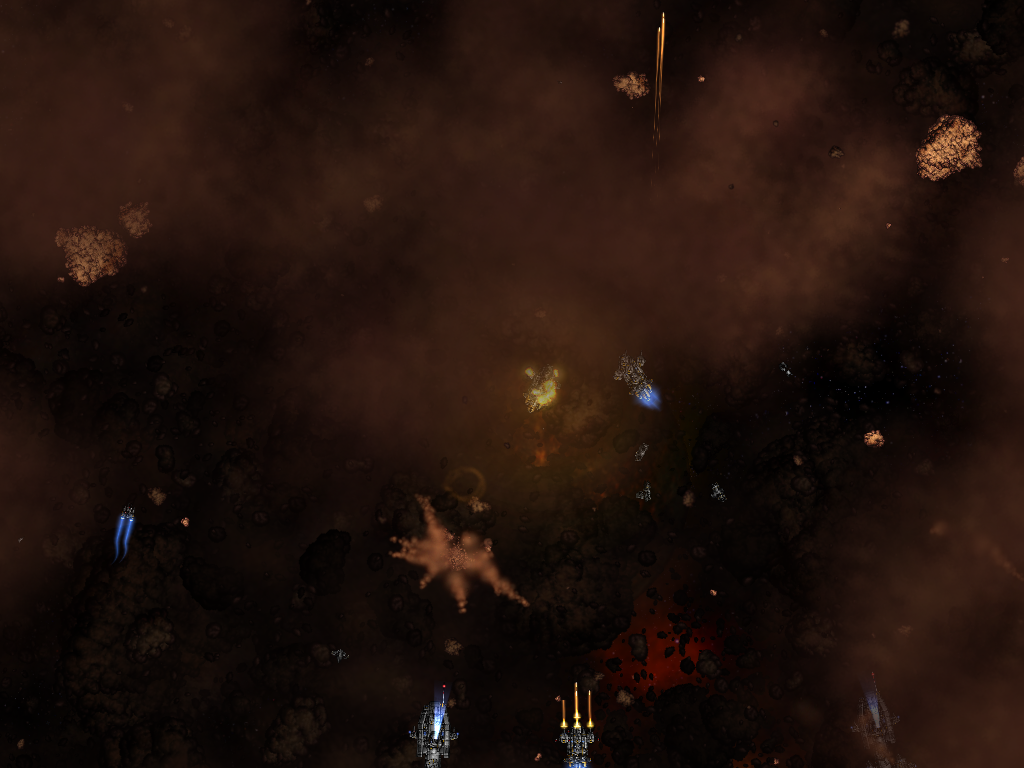 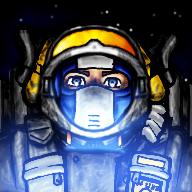 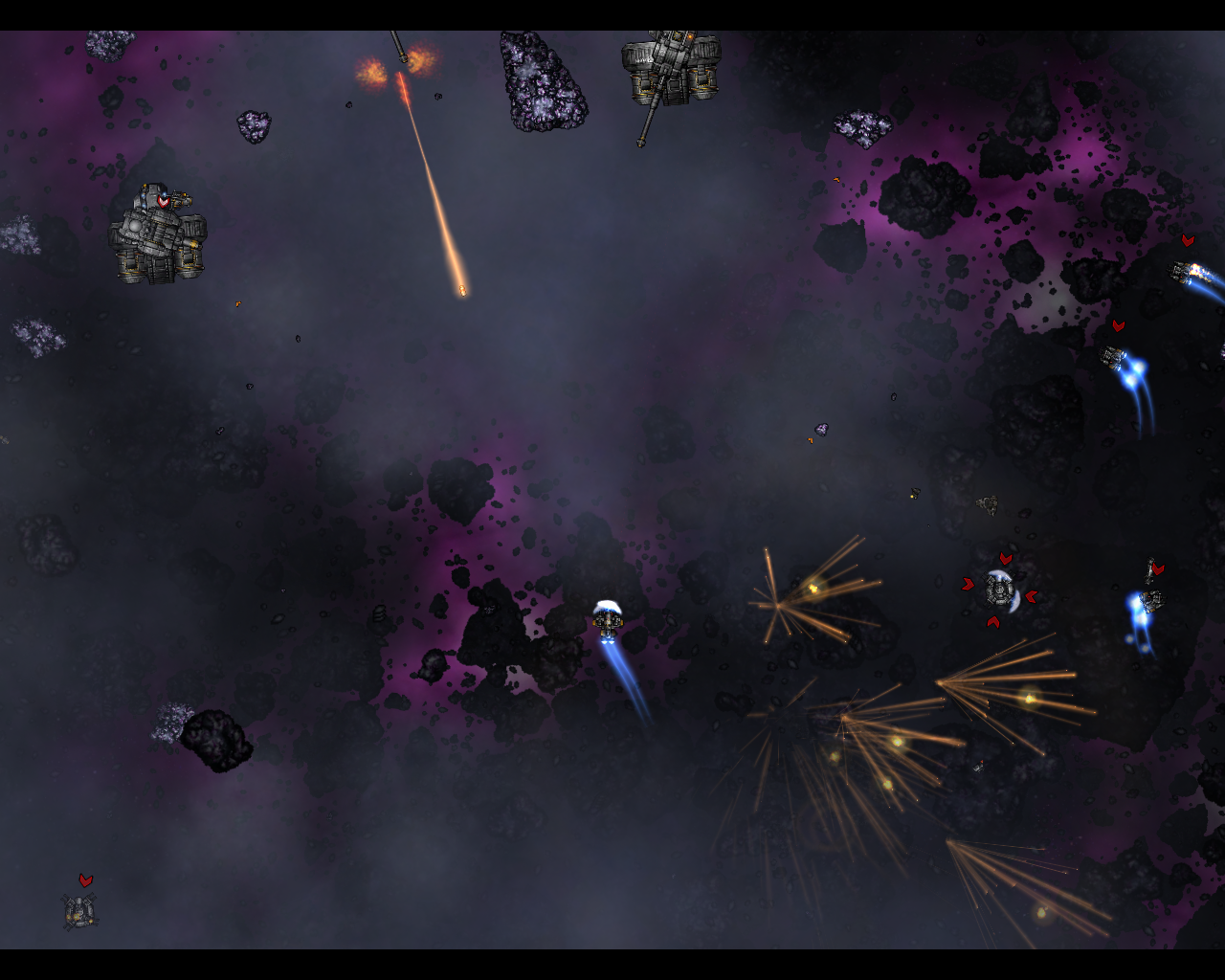 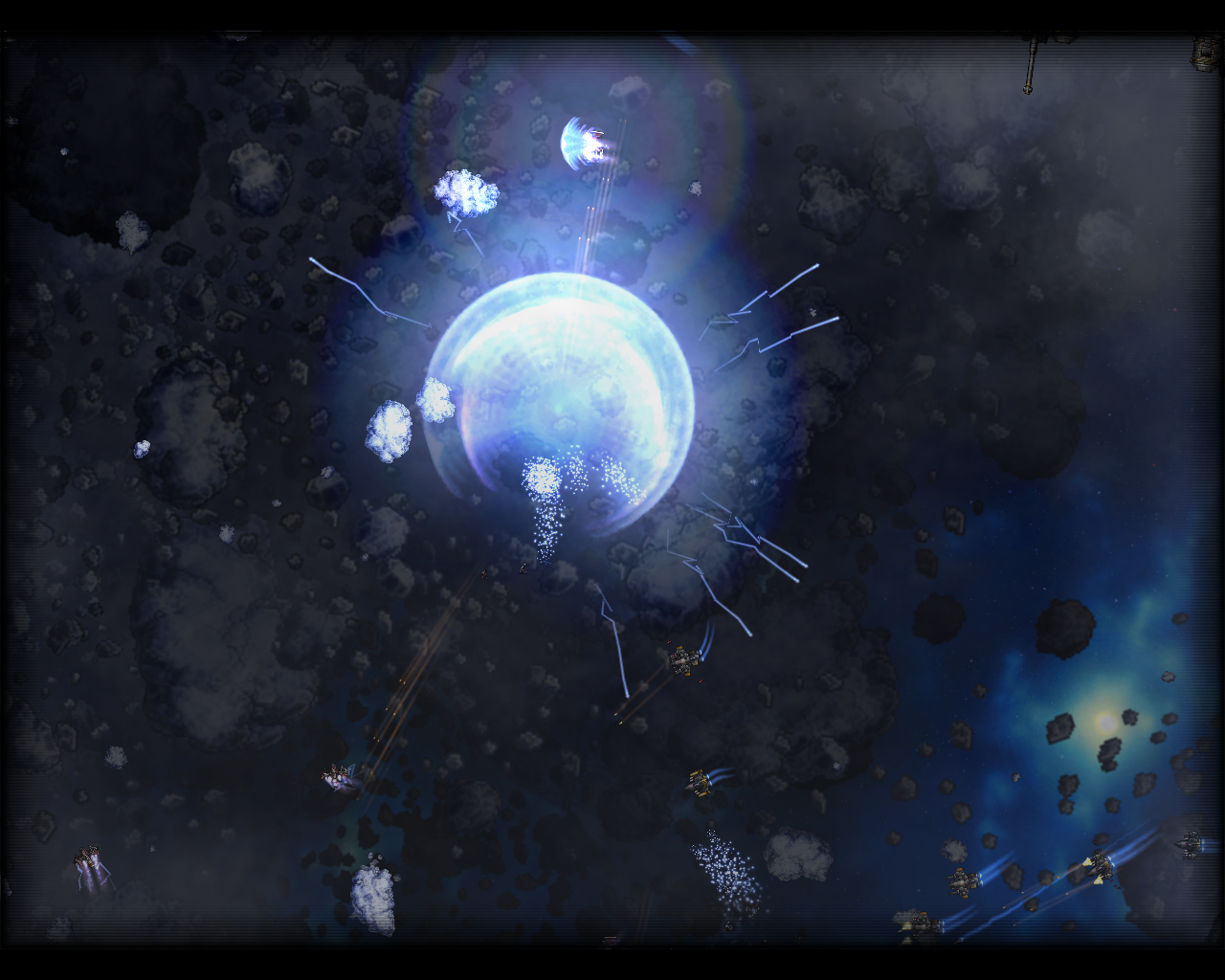 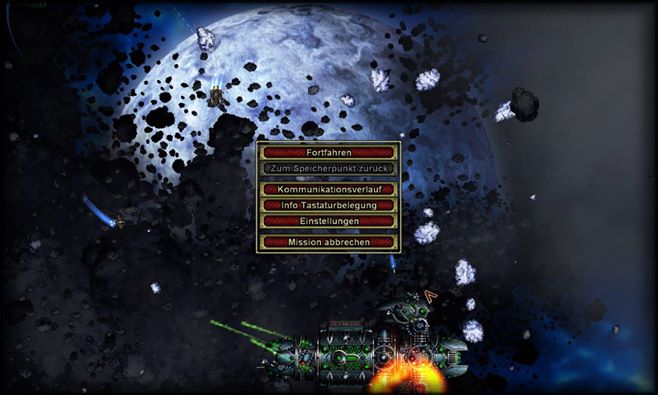 Turtle-Games allows for the contents of No One's Space to be published through video broadcasting services for any commercial or non-commercial purposes. Monetization of videos created containing assets from No One's Space is legally & explicitly allowed by Turtle-Games. This permission can be found in writing at http://press.noonesspace.com/sheet.php?p=no_ones_space.

Boilerplate
The core of the small indie-game forge Turtle-Games GbR consists of 2 German game developers with academic background. They're working, together with some freelancers, decentralized on their first shared project so far: No One's Space.

presskit() by Rami Ismail (Vlambeer) - also thanks to these fine folks